I have faced several moments in life that I’ve had to make the decision to move forward. Collectively those moments represent growth and progression. While at the time they may have been tough to accept, I now know that those moments were pivotal in my journey to fulfillment. I’ve moved on from romantic relationships, friendships, jobs, homes, and even my favorite pair of shoes LOL. Don’t judge, the shoes meant a lot to me. It took me years to get over some of these situations. But I had to eventually realize: 1. I was doing myself a disservice by holding on to something that was only meant to serve me for a season in my life. 2. It was sucking the creativity right out of me and robbing me of my passion and desire to live the purposeful life I was intended to lead. 3. Staying in the same circumstances, with the same stuck people would only yield unfavorable results for me. So, I finally reached a point where I realized, that letting go would be the key to my moving forward and thus my progression. I didn’t have a plan. I just knew I wanted what God had for me and I wasn’t going to stay in any unhealthy situation. The first thing I did was decide. I decided to believe in myself and my ability to overcome the hurt and the shame that was often associated. My past had proven that not only was I capable of getting through anything, I also had the ability to thrive doing so. So I took the vision that I had for my life and went for it. I focused on what I had – There is no need in wasting time dwelling on the things that were not in my favor or the things that were not going as planned. Because Lord knows it was easy for me to sit, complain and sulk in the mess, but that wouldn’t help. I took a look around and identified the things that I had in my favor. When moving on from a friendship, I focused my time on God. When moving on from a romantic relationship, my family became my rock. And moving on from a job, I focused on my new adventure. I knew I had amazing skills for the next opportunity so I focused there. Positive self Talk I had to speak positive until I saw my situation change.I refused to give in to the negativity or even let the disappointments of reality get me down. Even when things were not working in my favor I continued to tell myself they were. I continue to build myself up with my words until I became truly confident in the decisions I was making. Grant yourself some grace Additionally, I stopped being so hard on myself. I allowed myself to be sad some days. Other days I stopped working so hard to get to a specific destination and decided to enjoy the current one. I decided to just take it easy and allow everything to work itself out. That’s when things start falling in place. I simply had to make the choice to move on with my life despite all the feelings I had telling me otherwise. I knew that in my moving forward, my desire to move upward would manifest. It did. 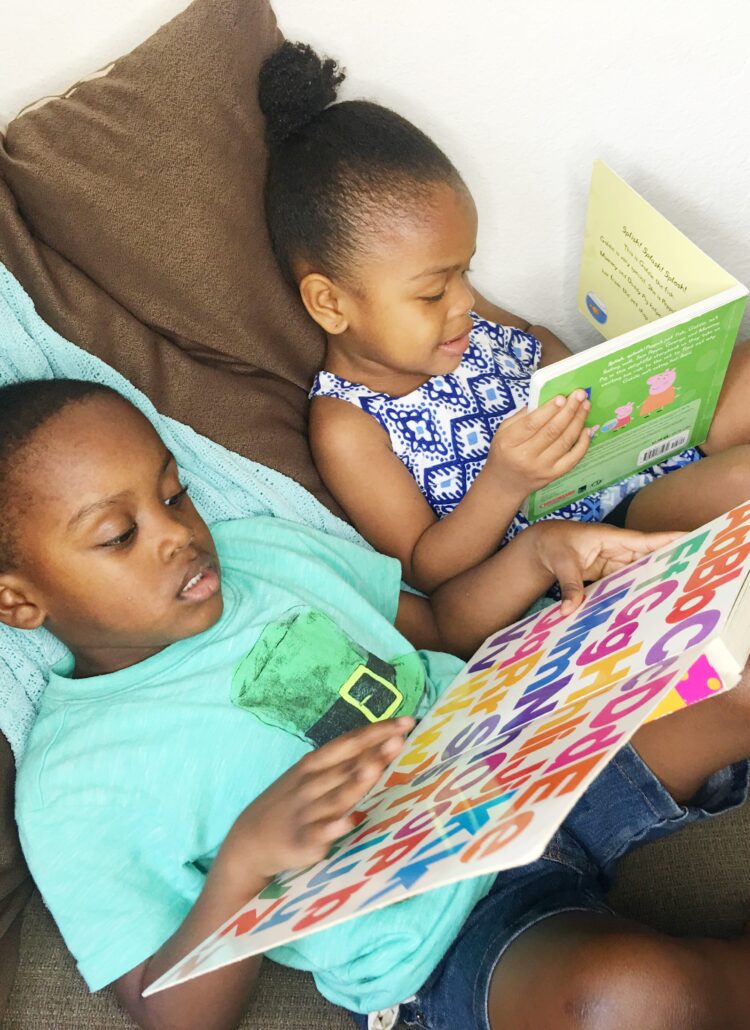 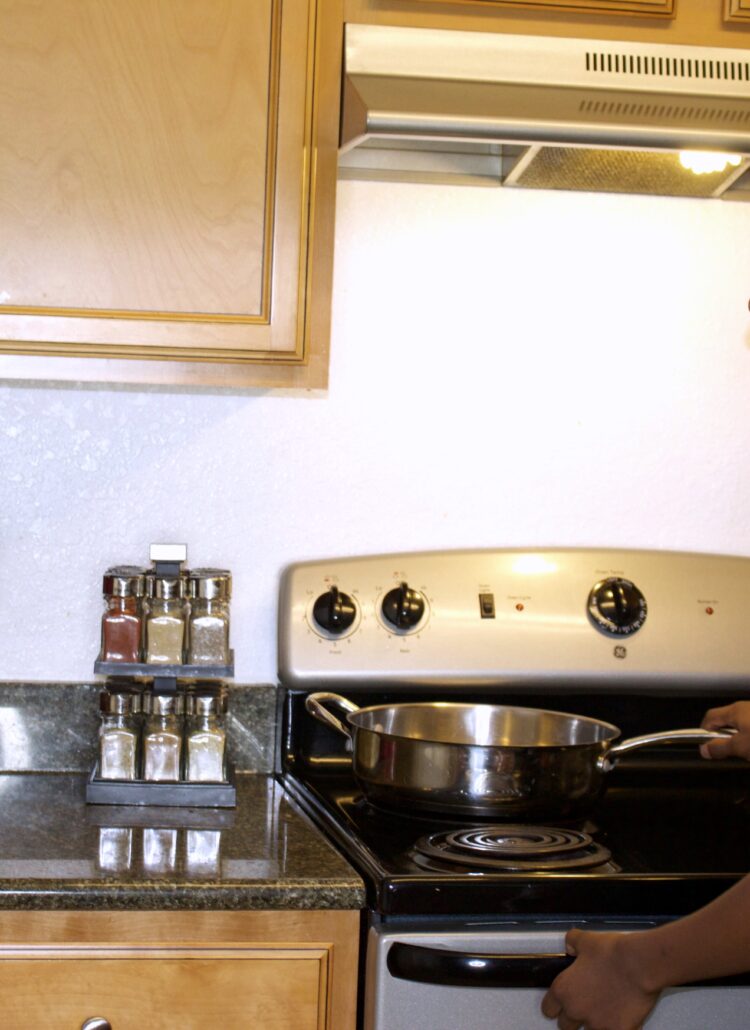 Why I’m Teaching my PreTeen to Cook 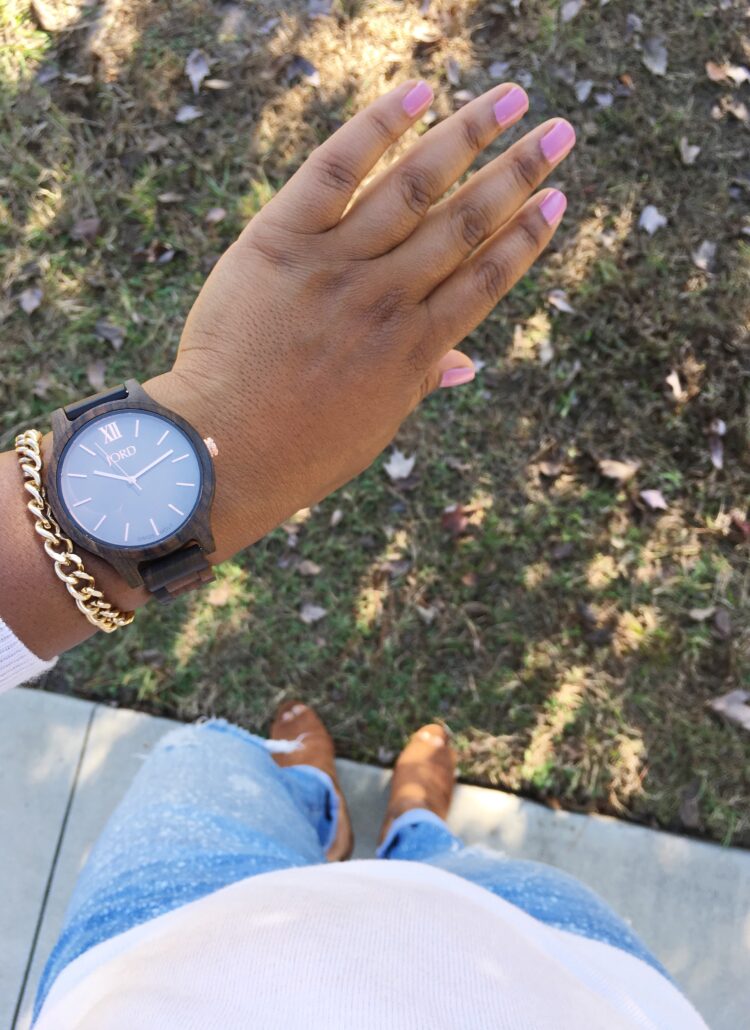 How I Squeeze in some “ME” time + JORD Wood Watch Giveaway 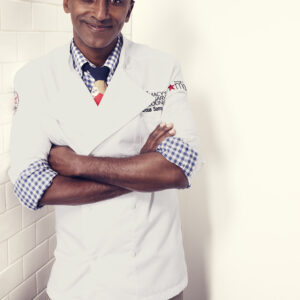