Recently I have been hearing a lot about people not being happy or living the life they desire mainly because of what other people may think of them.

At first, I found myself taken back by the thought of this because I have been fully delivered from people, but then I got to thinking. I can remember being in a place in my life where other people’s opinion of me really did affect the decisions I made.

Thinking about it now it sounds silly but, I did. I mean from the car I drove to the shoes I bought, whether I could really afford them or not. But one day, I just got over it. I just decided I no longer cared.

As you know a few years ago I found out I was pregnant with twins, just after having a baby. During the beginning of that pregnancy, I was really not in a good place.

I was sad every day, I barely got out of bed (partly because of the all day sickness), I didn’t want to talk to anyone, and frankly, I was just embarrassed.

Embarrassed because I felt that my life no longer looked the way I wanted it to. Ashamed that all of the terrible choices I had made were being made public.

When I finally had no other choice but to accept my situation, I got to thinking about why I felt so terrible about this blessing God was giving me. I realized that every reason I was giving myself was directly connected to another person.

She is going to say I told you so. He will not want me with all these kids. They are gonna talk about me. People will think I’m a failure. And the list goes on. But every reason began with a pronoun.

None of the reasons had anything to do with me, my family or God; the real people that mattered in the situation.

So I decided I was no longer going to think about what people thought about me or my situation and just live for the people that mattered. And guess what happened? I snapped out of it.

I was smiling again. Laughing all the time like usual. And began planning for my future again. Before I knew it, I was happy. Like really happy.

I was happy because I was free from the judgment of people. I no longer had to live my life under the confines of what “they” thought.

Every choice I made was for me, and every decision was for “us”. The people that genuinely love and support me. Not those that just needed another topic of discussion.

In that freedom, I gained the ability to differentiate between those people too. I was able to really prune the relationships and associations in my life and truly focus on me.

Doing that has allowed me to embrace the things that I had put off for so long because “I didn’t have time”. Funny how much time you have when you stop wasting it. On the wrong people, unproductive activity, and useless chatter.

I also began to explore who I really was, what I really wanted and what really mattered to me. I was often making choices based on outside factors, so I got to know me all over again.

And that journey was the best of all. I got back to writing, I got back to watching my HGTV and I finally started saving money instead of spending it on things I didn’t need.

The moment I learned to stop caring what people thought of me, I became free. I became the happiest I’ve ever been in my life, with my four kids in tow! 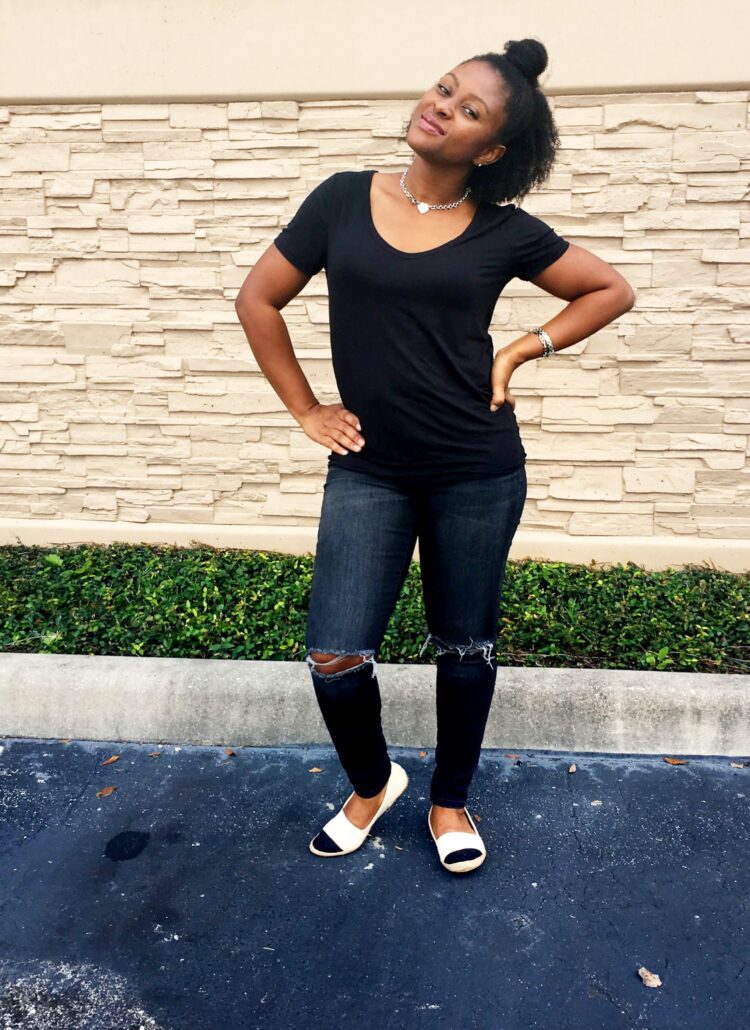 4 Easy Ways to Bounce Back from a Setback 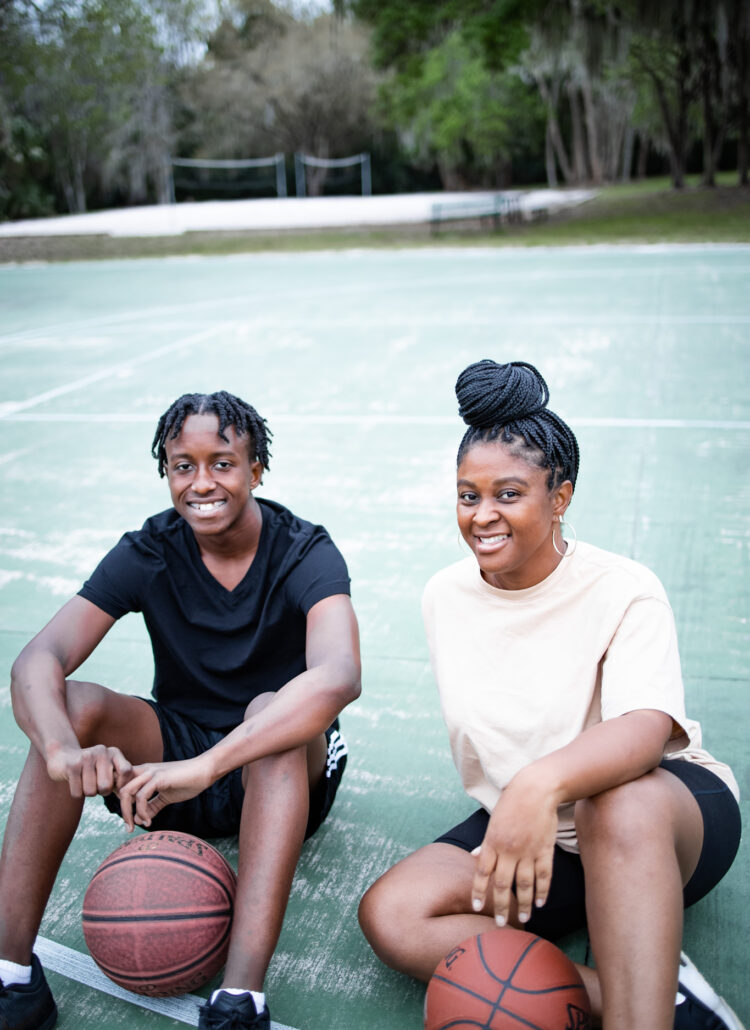 5 Ways to Connect with your Teen Son 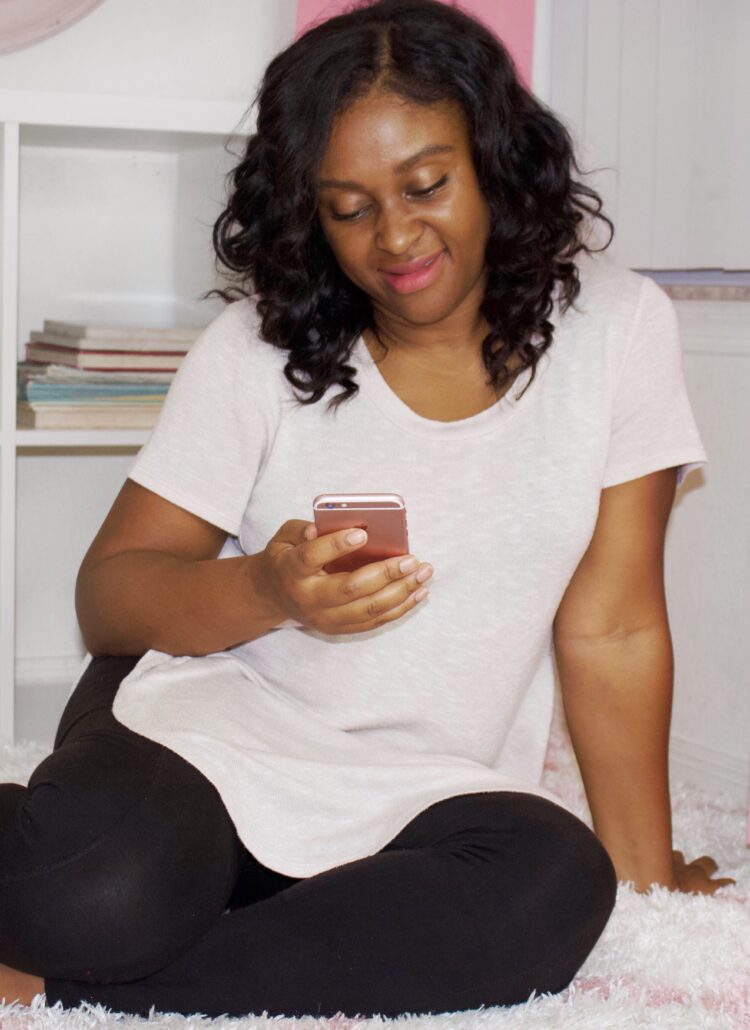 Finally an App to help with those Rash Decisions: Aysa!